Skip to content
Shipping and returns are always free. From our place to yours.

Canine distemper is a virus that affects a dog’s several body systems, including the gastrointestinal, respiratory tracts, spinal cord and central nervous systems, as well as the conjunctival membranes of the eye.

This is the most dangerous disease for dogs, however, it is also the most preventable. 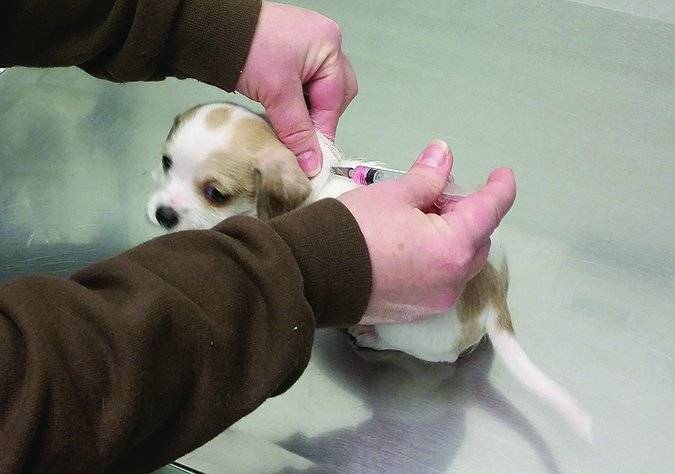 How Do Dogs Get Infected With Canine Distemper?

Puppies and dogs most often become infected through airborne exposure (through sneezing or coughing) to the virus from an infected dog or wild animal. The virus can also be transmitted by shared food and water bowls and equipment. Infected dogs can shed the virus for months, and mother dogs can pass the virus through the placenta to their puppies.

What Are the General Symptoms of Canine Distemper?

Once infected, puppies are severely weakened. Often the virus travels to the brain, causing seizures, shaking and trembling. A weakened immune system leaves an infected dog open to secondary infections like pneumonia.
are also symptoms of the virus.

Once infected, puppies are severely weakened. Often the virus travels to the brain, causing seizures, shaking and trembling. A weakened immune system leaves an infected dog open to secondary infections like pneumonia. 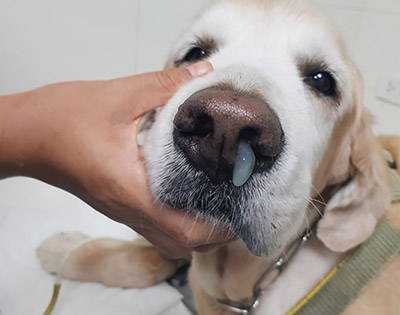 Sneezing, coughing and thick mucus coming from the eyes and nose.

Which Dogs Are Prone to Canine Distemper?

All dogs are at risk but puppies younger than four months old and dogs that have not been vaccinated against canine distemper are at increased risk of acquiring the disease.
Yes, canine distemper should sound familiar to you if your dog is up-to-date on his vaccinations. Veterinarians consider the distemper vaccine to be a core vaccination, along with the parvovirus, canine adenovirus, and rabies vaccines.
The disease is highly contagious and potentially lethal. So please see your vet right away if you suspect your dog has been infected before it is rapidly spreaded. And it needs to be aggressively treated as soon as it’s discovered.

How Can Canine Distemper Be Diagnosed and Treated?

Please be noted that, currently there is no available medication that can destroy the virus that causes canine distemper. Rather, the mainstay of treatment typically consists of supportive care and efforts to prevent secondary infections; control vomiting, diarrhea and neurologic symptoms; and combat dehydration through administration of fluids. Veterinarians can offer intravenous fluids to prevent dehydration and antibiotics to ward off secondary infections while the infected dog builds up his immune response. Some dogs are able to survive the infection, while for others canine distemper can be fatal. Also, Dogs infected with canine distemper are separated from other dogs to minimize the risk of further infection. 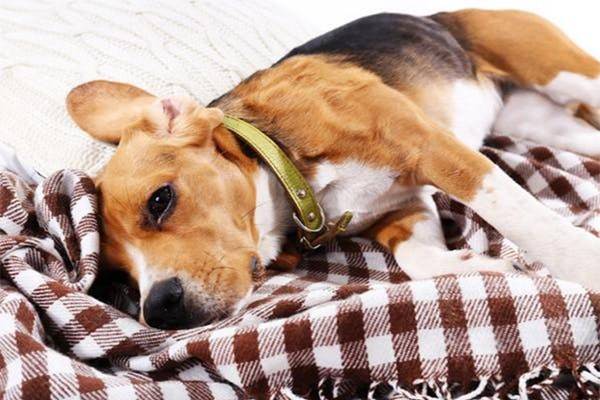 How Can Canine Distemper Be Prevented?

Although there is no cure for dogs who are already infected, there is measure for its prevention. Make sure your dog has completed his series of vaccinations. The vaccine for dogs is called the distemper shot. If you have a puppy, make sure he gets his first vaccination at six to eight weeks of age. Be sure to keep him away from any possibly infectious dogs or environments until he’s finished with his vaccinations at four or five months old.

Also, routine cleaning and disinfecting your home will ensure that the virus is not in your dog’s living environment.

Are There Lasting Health Issues?

Picking Up Dog Poop Is Gross? Well, There Is Something Even Worse 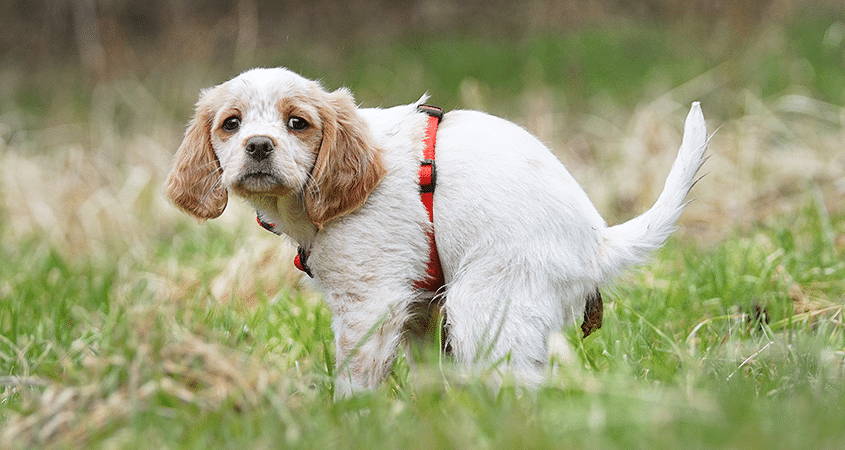 Dogs Get Diabetes Too! Is It The Same As Humans? 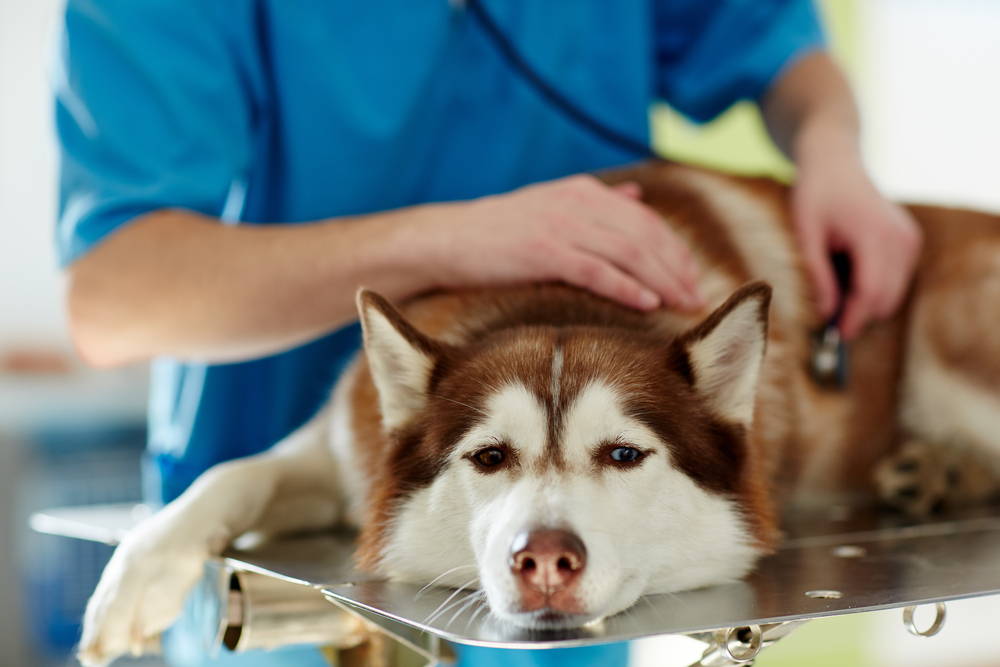 Tracheal collapse: Fat Dogs Are Not Cute At All, And It Is Quite The Opposite!

Perfect Outdoor Seasons for Your Puppies, But Watch Out The Tick Bite!

If You Are Still Hesitating Whether To Neuter Your Male Dogs Or Not, This Article May Help You Decide